Enough Already: Time to End the War on Terrorism

“Scott Horton’s new book, Enough Already might have taken its title from a line in the book’s introduction: America’s war policy since at least the Carter Administration has been ‘a policy in search of a reason.’ As Horton painstakingly lays bare, in virtually none of the military conflicts the United States has chosen to fight in since the 1970s was our security ever genuinely threatened. His ultimate solution is the only one that has any chance of preserving American security and giving us a chance to be ready in case we do face a genuine threat in the future: end the pointless and self-defeating forever wars. All of them.” 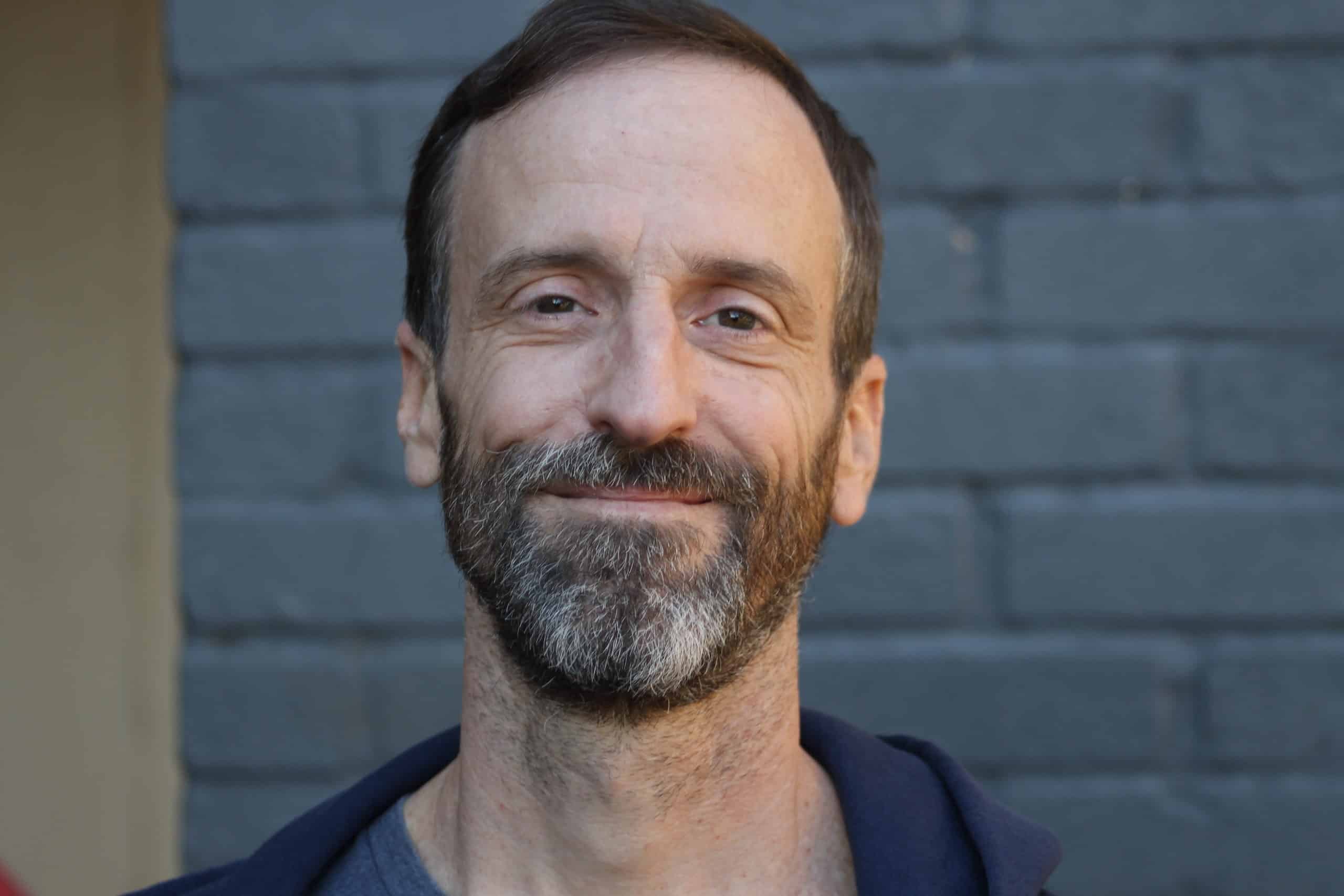 Scott Horton is director of the Libertarian Institute, editorial director of Antiwar.com, host of Antiwar Radio on Pacifica, 90.7 FM KPFK in Los Angeles, California and podcasts the Scott Horton Show from ScottHorton.org. He’s the author of the 2017 book, Fool’s Errand: Time to End the War in Afghanistan and editor of The Great Ron Paul: The Scott Horton Show Interviews 2004–2019. He’s conducted more than 5,500 interviews since 2003. Scott lives in Austin, Texas with his wife, investigative reporter Larisa Alexandrovna Horton. He is a fan of, but no relation to the lawyer from Harper’s. Scott’s Twitter, YouTube, Patreon.

Looking for a signed physical copy of Scott’s book? Donate $50 or more at the form below.
Donate
We use cookies for various purposes including analytics and personalized marketing. By continuing to use the service, you agree to our use of cookies.